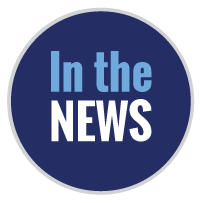 “They’re going to get a lot more information about what’s going on at their condo,” says lawyer Craig Robson

A new tribunal is being established to handle disputes between condominium owners and their boards, following a CBC News investigation earlier this year that uncovered alleged corruption and conflicts of interest.

The tribunal, called the Condominium Management Regulatory Authority of Ontario, is established along with a number of new regulations that should mean improvements to how the boards are governed and provide better communication between boards and individual unit owners, lawyer Craig Robson told The Morning Edition‘s host Craig Norris on Thursday.